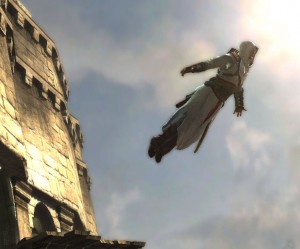 Recent Ubisoft games have been observed to share a lot of game mechanics. The formula gradually evolved through the years but took its roots in the first open-world title of the company, Assassin’s Creed.

The core system of this formula is the Reach high point mechanic, that lets players make Altair climb a tall building, synchronize to unlock all quests in the area, and jump down through a signature Leap of faith.

As I had the chance to participate in its design, I would like to share with you how we got there, and what made the system so successful that it’s still used in games, 8 years after its debut. As you’ll see its strength can be analyzed through the lens of biology and psychology.

I believe the strength of this mechanic lies on how strongly it motivates players. This is achieved through proposing a clear objective, and a significant reward that immediately follows challenge completion in a very tight loop. This echoes the conditions for flow stated by Csikszentmihalyi that create maximum engagement when performing tasks. Let’s deconstruct the different components that make this system so rewarding and efficient.

The first characteristic is that the reward of unlocking nearby quests comes immediately after synchronizing. This creates a strong and apparent link between cause and effect that brings clarity to the system. The direct reaction to the players actions also represents a dopamine-based reward. It is Nature’s way to motivate us to impact the world around us. 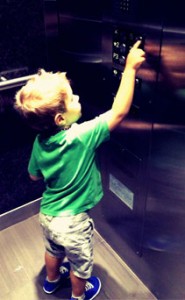 Secondly, the fact that multiple quests are unlocked at once increases the pleasure response as it reinforces the player’s feeling of agency. The bigger the difference between a small action and a big response, the stronger the dopamine release, motivating us to create strong consequences.

The initial design for this system involved talking to characters hidden outside of cities in order to unlock individual quests players had to travel to. These two factors explain why having multiple quests unlocked immediately available creates stronger reward.

The pleasure created by a tight loop with immediate and important reward mimics kids reactions when they press elevator buttons, get the immediate visual and sound feedback and put the whole cab in motion.

Another aspect is the fact that this system grants intrinsic rewards. Instead of extrinsic abstract prize like gold that the player would have to trade in, the player now gets access to more challenge/reward loops. Not only intrinsic rewards are more satisfying, but they also increase a player motivation and engagement with the activity, compared to extrinsic rewards that rather encourage players to exit the current loop, and literally break the flow. 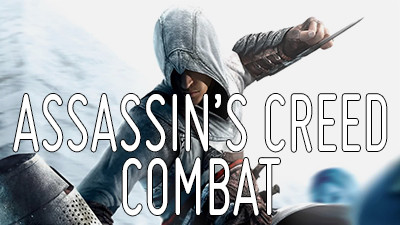 How a simple combat system was the best way to match the target audience taste on Assassin’s Creed. 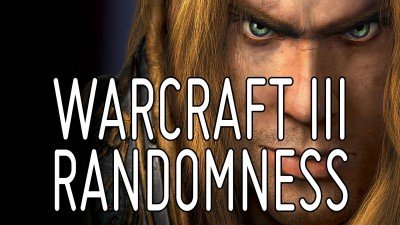 Compared to Starcraft’s very predictible systems, Warcraft 3 and its randomness always puzzled me. Here are my conclusions on how such a random game can still be fit for competitive play. 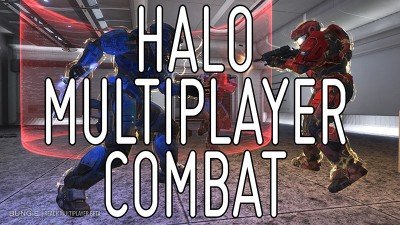