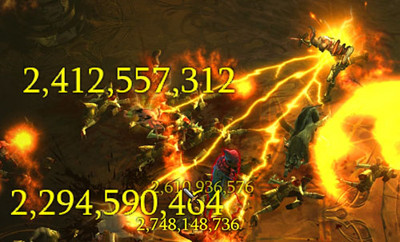 Diablo is the constant race between damage and monster HP.

The forces that push us to play just one more turn, level, or mission, so we can obtain a reward can be very strong. But soon enough, satisfaction wears off and vexation settles in. With it, we are urged to push further to find another prize. This is what we call the compulsion loop.

In games, compulsion is achieved by creating a baseline situation where players perform a rewarding action, then by degrading player tool efficiency while offering clear ways to get back to baseline.

The dip in performance lowers the frequency of rewards and resulting pleasure. Similar to drug withdrawal symptoms, this impacts player mood negatively, creating the need to restore reward schedule. If the game offers a clear way to solve this problem, then a strong motivation emerges, while in the absence of a solution, frustration develops that can lead players to quit.

A frequent implementation is done by modifying numerical strength of opposition compared to player tools, typical example being monsters that increase in stats and now require an upgrade to defeat efficiently. This is why strategy and roleplaying games very commonly feature compulsion loops.

A great example is the Diablo which always starts players against monsters so weak they get killed in one blow. Very quickly though, enemies get tougher and now can sustain multiple hits. Players are motivated to min-max their character builds to go back to the initial level of efficiency, and nothing feels better than finding a powerful magic item that will put monsters in the one-shot kill zone, even very momentarily. 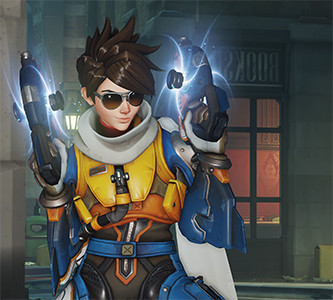 Another way of creating strong players motivation is to trigger envy by showing a distant reward, generally in another player’s possession. Typical examples range from allowing players to take care of their more advanced friends’ crops in Farmville, seeing replays of high ranked matches in Clash Royale, or coming across someone with rare gear in a multiplayer core game like World of Warcraft or Overwatch.

Exposing players to something they can’t obtain in the short term is going to increase their engagement, but only works if they have enough knowledge of the game actually realize its value, and as such, can only come later in a player experience.

In addition, envy-based compulsion actually relies on the withdrawal mechanism, generally in a social context. Players felt perfectly content with what they had until they came across something they can’t access. This knowledge makes them feel like they are missing something, which in turn triggers engagement.

The decrease of their worth is only perceived based on context, instead of an actual dip of their own level of performance. This makes envy-based compulsion a variant of withdrawal.

Like most successful free-to-play games, Clash of Clans has very effective ways to engage players and ensure retention. So let’s analyze one of them, based on the wall breaker upgrade cycle.

Wall breakers are specialized units for destroying enemy walls and breach a perimeter, so we need to compare their strength against wall hit points along the different upgrades levels. The figure below shows the number of wall breakers needed to destroy a wall, at the available upgrade for each town hall level. 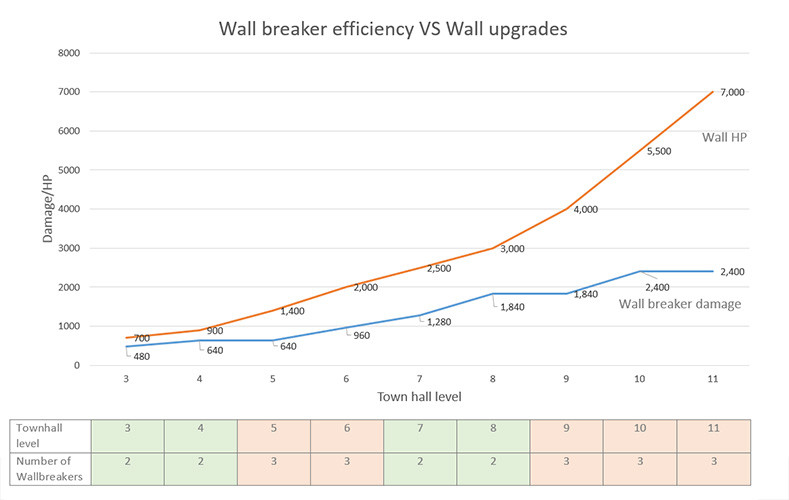 The base level efficiency is set as two wall breakers are needed to destroy walls at town hall level 3, when they are first made available. This ratio is maintained at level 4, establishing a strong habit for players along the first few days they use this unit.

At town hall 5 and 6, wall breakers can’t be upgraded enough to keep up with walls and players now need 3 to breach defenses. The sufficient upgrade is only made available when reaching town hall level 7. You can bet that it is very high on the player’s upgrade priority list at this point.

Avoiding the treadmill with gameplay depth 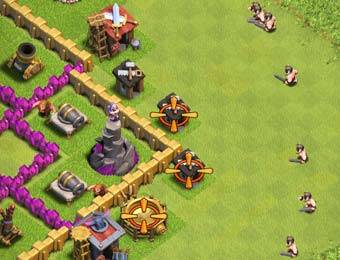 While effective for player motivation, the compulsion loop described above can start feeling meaningless. What’s the point of unlocking and researching an upgrade if it leads to a status quo as opposition gets equally stronger?

Many players will simply be attracted by positive reinforcement, and it might be enough for them, but for challenge-driven players, your game can’t only rely on compulsion loops and has to offer depth. Let’s look at how Clash of Clans progression satisfies its “mid-core” target.

As the first attack unit available, barbarians are the bread and butter of offense in the early game. Very strong army compositions rely heavily on them as they can overwhelm defenses at a cheap cost. Their efficiency against walls doesn’t evolve in a similar fashion as wall breakers though as their attack rating gets outpaced by wall hit points.

This is done to introduce other mechanics and units and gradually give them relevance. Spells, flying units and heroes start taking more of a front seat while barbarians need to be mixed into attacker’s strategies to remain useful.

As the game progresses, players have to learn the different strategies introduced, and also understand how to match them to the different types of defenses other players concoct. By increasing the quantity of available options, the challenge of discerning the optimal path becomes more engaging, especially for a challenge-driven audience.

To add depth, it is best to layer easy to understand mechanics that subtly interact with each other, making the behaviour of the whole system difficult to predict. A classic example of this layered structure is Sim City, where basic rules that help or hinder each building growth are clear, but the multiple interactions soon create complex dynamics that are rewarding to anticipate.

By modulating the payoff of rewarding activities, players can be strongly motivated to work to maintain the rate of recompense. While this type of compulsion loop can be very effective to engage players looking for gratification, it will appear meaningless to more educated players interested in developing skill mastery. In that case, it is important to incorporate gameplay depth to sustain long-term engagement. 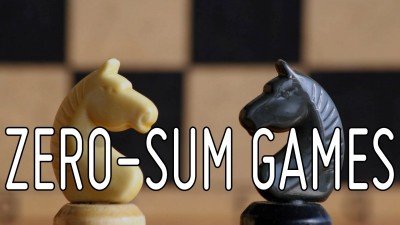 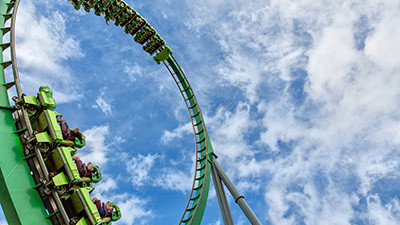 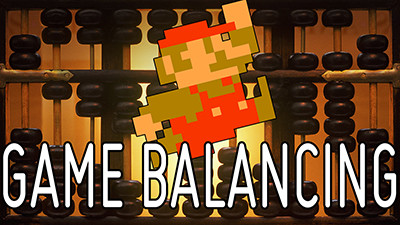 Game balancing is key for game design, but we often approach it from a number-driven angle which distract us from the big picture, the resulting dynamic.